Due to customer demand, Accuhealth is pleased to announce today its concierge-level Chronic Care Management (CCM) program, a fully managed service, which will be key in continuing to improve patient outcomes and reduce patient care load for providers.

Lackey Clinic has announced that it has partnered with Accuhealth to start a new remote monitoring program for its patients. The program would utilize remote monitoring devices in order to help patients manage diabetes, hypertension, and weight loss.

Accuhealth today announced today that it was recognized as Top 5 and a Top 50 Company in remote patient monitoring, upon conclusion of extensive industry research and company outreach by AVIA Connect, the leading digital health marketplace.

Accuhealth today announced that it is the first and only company to offer an FDA-approved, 4G connected SpO2 pulse oximeter and 4G contactless thermometer in its suite of products, proving key in monitoring its highest-risk and chronically ill patients during the COVID-19 pandemic. The devices, provided by Telli Health, will enable patients who have recently had COVID, or are more vulnerable, to monitor their health from home without the need for any additional technology.

IoT Breakthrough, a leading market intelligence organization that recognizes the top companies, technologies and products in the global Internet-of-Things (IoT) market, today announced that it has named Accuhealth, the market leader in Remote Patient Monitoring, as winner of the “IoT Health & Wellness Company of the Year” award in the 6th annual IoT Breakthrough Awards program.

Accuhealth now has collected enough data to work with leading experts in the field of machine learning to expand the company’s remote patient monitoring (RPM) capabilities. This will also allow the company to pursue its goal of integrating data-based discoveries for improved predictions of the likelihood of patients experiencing adverse medical events.

Accuhealth announced today that they are proud to partner with Telli Health to provide the world's first FDA certified and approved, plug-and-play Sigfox SpO2 meter. Telli Health developed the hardware and Accuhealth bought the first 5,000 units and will be the first to deploy the devices. The hardware is being tested in various cities around the United States and will ultimately be deployed to bring more equitable access to quality healthcare in rural communities that traditionally do not have access.

Accuhealth proudly introduces their proprietary cloud native telemedicine application with built-in response to issues of scalability, high costs for clinics, and limiting features of other telemedicine providers. With this new telemedicine service, Accuhealth becomes a one-stop shop Remote Patient Monitoring (RPM) provider, offering the entire end-to-end model under one umbrella. Accuheath’s telemedicine is initially being rolled out to existing RPM customers, with plans for global expansion later this year.

Accuhealth today announced that following rigorous testing of devices in the marketplace, Telli Health has been selected to supply blood pressure monitors, blood glucose meters, and pulse oximeters to Accuhealth patients and providers. Accuhealth tested all devices and determined that Telli Health's devices are significantly more accurate and easier to use. 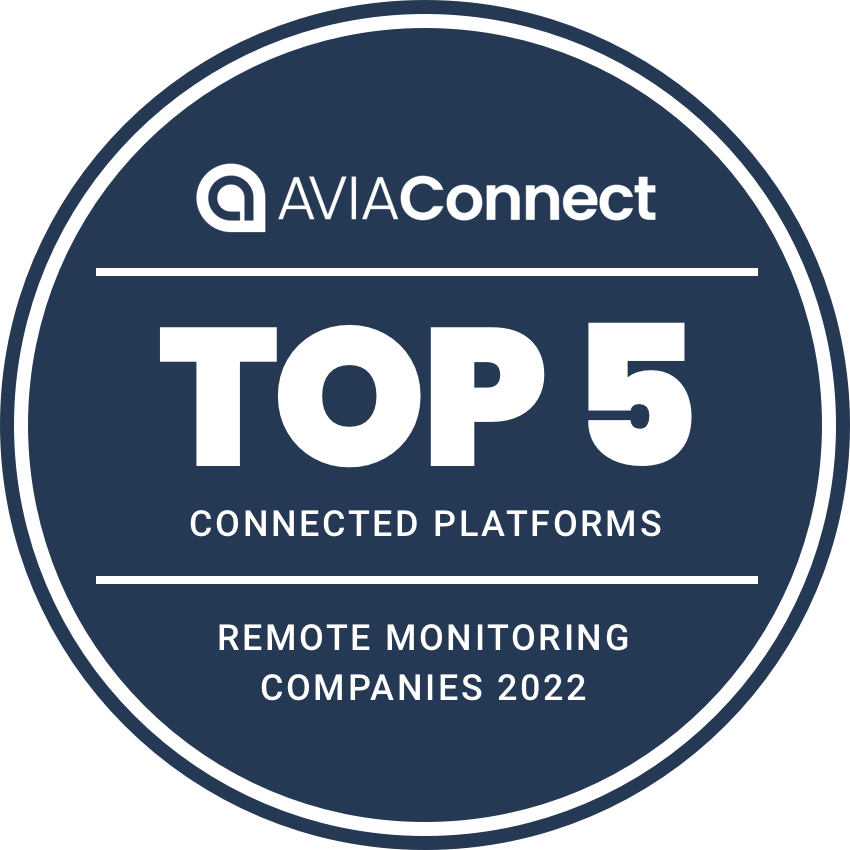 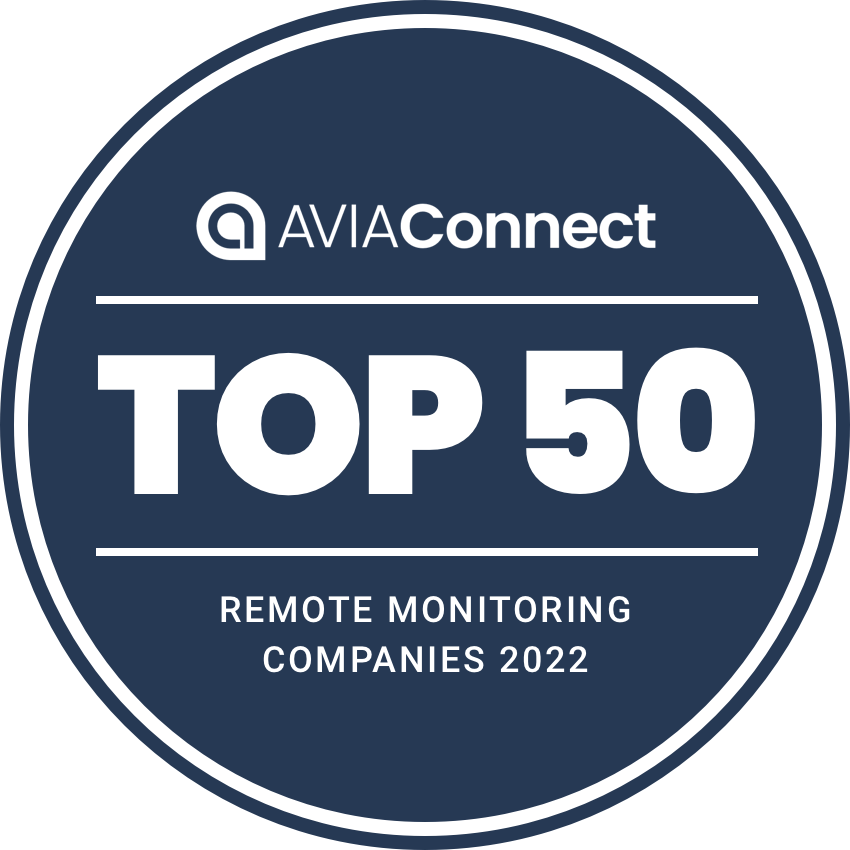